Create Happiness for the People! 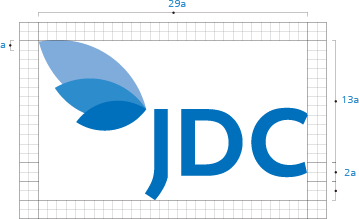 It symbolizes the emergence of Jeju Island as a Jeju Free International City by embodying the wings of fairy pitta, the most abundant wildlife in the Jeju Special Self-Governing Province. The basic blue color represents the nature and vitality of Jeju Island’s sea, as well as creativity and growth.

The characters of the Jeju Free International City Development Center play a role in making the JDC more familiar and active. In contrast to CI, which delivers a formal and symbolic image, the character plays the role of communicating flexibly with its own personality.
The character 'Roe deer of Halla Mountain' of Jeju Free International City Development Center was designed as a deer of Halla Mountain, which is representative of Jeju Island based on the origin of Baekrokdam, which is a white deer. 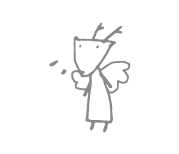 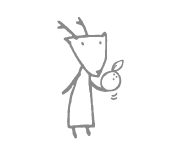 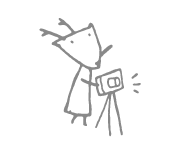 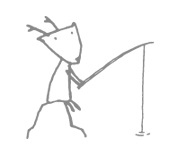 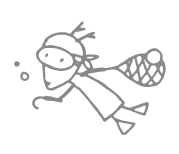 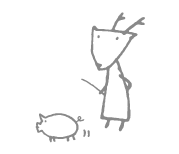 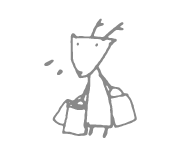